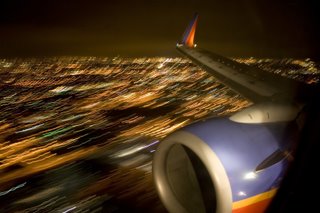 Before leaving Orlando, we told a few people about a specific concern: making the connection between our Bolivia-to-Chile flight and the Chile-to-Guatemala leg. Sure there were 8 hours between arrival and departure, but the airline we were flying on from Bolivia, Lloyd Aereo Boliviano (LAB), is notoriously unreliable. But as we mentioned a few days ago, that concern is no longer an issue since LAB cancelled our flight.

Today I googled the airline and found out why they were considered the 2nd worst airline in the world (after Afghan Airlines). Here is a compilation of recent news items that tells the fascinating backstory:

The slow death of private Lloyd Aereo Boliviano airline was accelerated July 27th by the flight from justice of LAB president Ernesto Asbun to Argentina and then to Spain, and a ban on ticket sales to key destinations. Prosecutors [are] arranging Asbun´s extradition with Interpol after he failed to make weekly appearances and missed a court hearing following a controversial bail release. [He] is wanted for embezzlement and corruption. LAB faces bankruptcy for, among other reasons, Asbun's embezzlement of over 150 million dollars. (Prensa Latina)

The carrier is currently operating with just three airplanes, down from 14 in December, and runs about 50 percent fewer flights than it did last year. So far, the airline has survived the fleet reduction by often combining two or three routes into single flights with multiple stops. A LAB flight scheduled for Sunday from Santa Cruz, Bolivia to Miami was delayed for two days for lack of fuel, stranding 152 passengers before it finally departed Tuesday night. (The Star - Malaysia) 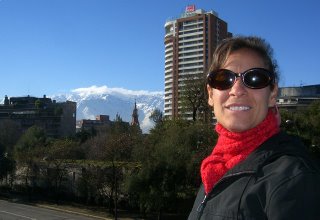 (Annette in Chile on one of the coldest days of the year
...with the Andes in the background. Click for big photo)

The Bolivian airline - notoriously unreliable - told us they had to cancel our flight because there weren't enough passengers to make it worth their while. After we got over the shock of their short-sighted customer service, we prayed about the situation with our colleagues here and looked for alternatives.
Since there was no space on flights from here to La Paz, Bolivia our Bolivian friends suggested we do a combination short flight followed by an overnight bus ride through the Andes. It sounded like an adventure to me. To Annette it sounded like a bad dream, but she was willing to do what it took to get to the Bolivian national youth leaders conference which we'd missed the last 3 years due to scheduling conflicts.

But last night we had to face the facts...there is no space on the flights returning from Bolivia to Chile. So we even though we could possibly get to Cochabamba, we wouldn't be able to get back in time to fly out to Guatemala for our next conference.

Although there have been moments of frustration, we're aware that many people are praying for us and this has infused the whole situation with a sense of peace. We're taking advantage of the unexpected time to a) spend more concentrated time with a few youth leaders here and b) get some medical tests done to try and find out if there is anything behind my passing out on the airplane on the way down. If you need an EKG, consider Chile...I just got one for $9!
posted by Argenteens @ 11:28 AM | 0 comments |

Encouraged but Flightless in Chile 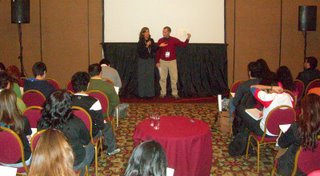 [Click the photos to biggie size them]
One of the most encouraging things here in Chile at the national Youth Dimensions convention has been hearing youth leaders we helped train in the past leading seminars. It's just plain fun to hear them say thing we had a part in teaching them and see how they have adapted and improved on the original content. 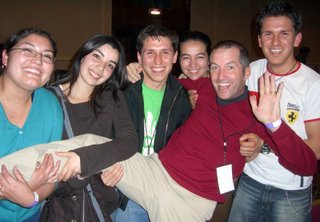 Our two seminars received good evaluations but it's impossible to tell what kind of lasting impact an hour long session will have in the lives of the participants. I guess that's where your prayers come in.

Speaking of prayer, our flight from Santiago to Cochabamba, Bolivia on Thursday has been cancelled, so the four of us who need to be giving workshops in a camp for youth leaders have no way to arrive. We're exploring all options possible as I write. We would love something in the price range we had budged for, especially since we have committed to buy the ticket for Miguel Faundez, the guy who is being groomed to be the next national director of Chile's youth ministry network, who isn't just speaking at the camp but also needs to be at a meeting in Bolivia of national youth ministry leaders for the entire Andean region. We'll keep you posted.
[Note: when travelling in Bolivia don't madden these people]
posted by Argenteens @ 9:01 AM | 0 comments | 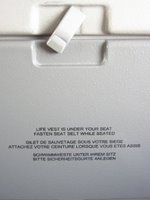 Our flight from Miami to Santiago, Chile was made less routine when I woke up feeling weird, went back to get some water from the stewardess and summarily passed out. Dr. Himmelstein, who responded to the call for medical help, was calm and told me it appeared to be a classic vagal fainting spell. The oxygen mask and canister made for a convenient conversation starter but I'm hoping it won't become a common subject.

Besides our youth ministry seminars, we'll also be visiting the hospital just to make sure these fainting spells are not a sign that I'm becoming a female character from a 19th century British novel.

All joking aside, I would appreciate your prayers for this weird health issue - which also happened to me once in '88 but was never diagnosed - as well as for the training seminars Annette and I are leading over the next 20 days. 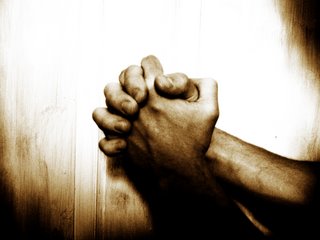 We need your help. A few days ago we published a blog post telling you about all the travelling and conferences we're going to be involved over the next 5 weeks. Initially the motivation for telling you about these trips was our sense of inadequacy and a reaching out to you for help and support; however, somewhere along the line I got caught up in the information and forgot the main point.

So, if you think of us - and if you're one of our friends who prays - these are our 3 main requests:

We leave in a few days to do youth ministry training
in Chile, Bolivia and Guatemala. If you're bored and
want to see what we're up to, check out our
itinerary here>> 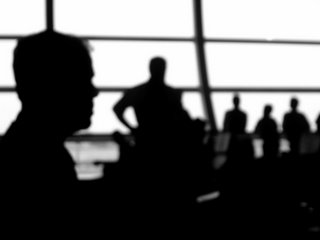 We keep them short and include pictures for those of you who, like me, pretty much just look at the photos and then get distracted by some noise in the house, go looking for what made the noise, see a stray BBQ potato chip on the table, put it in my mouth, realize it's stale and wonder how long it's been there and what the preservatives on the chip have turned into over time then wonder if my tongue is going to swell up and then laugh at the memory of a friend who bonked his face while surfing and how his lip looked stuck fast to his braces and...wait, what was I doing?

A Cute Herd of Turtles 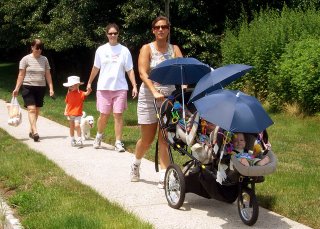 The photo above is of Annette pushing our triplet nephews and niece, followed by her sister holding hands with our 3 year old nephew George, followed by Hermione the dog and Saint Diane the nanny.

As you can imagine with a group of this complexity, going anywhere is an event...Do we have diapers? Enough water to maintain proper hydration? Baby wipes? Insect repellent? Umbrellas for all? Snake bite kit? Life raft?
As the father this non-standard family says, "It's as speedy as a herd of turtles in a sea of peanut butter." 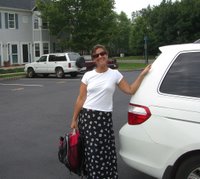 We're back from our trip up the east coast to deliver a much needed minivan to the group above. With 4 children in carseats, if the family wanted to go anywhere, they had to take two cars. But now, for the first time since the triplets arrived home, the whole family will fit in one vehicle.

Up the East Coast 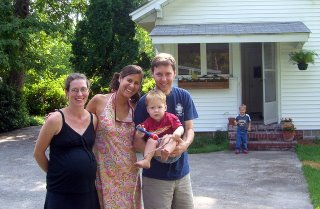 Annette with our friends and hosts, Scott and Minnemie Murphy and their two boys, Neals and Devan, in Florence, South Carolina. 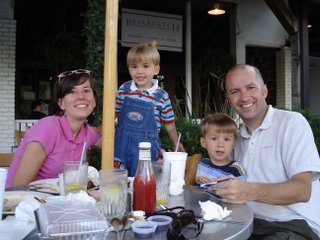 Annette and I spent the 4th of July with Hill and Susan (in pink) Davis and their boys, Ben and Caleb. Caleb's favorite part of the celebration was the squirt gun...mine was the bottle rockets.

This is our way of saying thank you to these friends for their hospitality. They're way better than Motel 6!